When nominations are submitted, it should be borne in mind that the nominee requires a broad understanding and experience in the field of heritage, broad managerial and financial expertise, legal knowledge, knowledge of marketing and liaison, fundraising, education, cultural/social research, corporate governance as well as a willingness to render community service. The remuneration of the appointed nominees is in line with the remuneration scheme of the National Treasury guidelines. 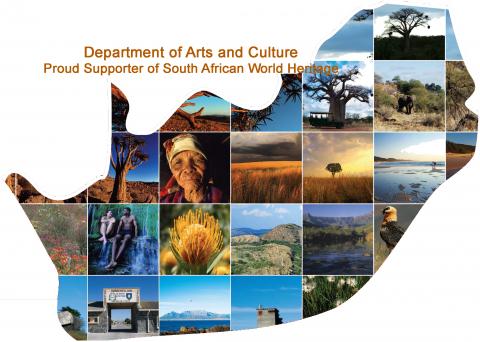 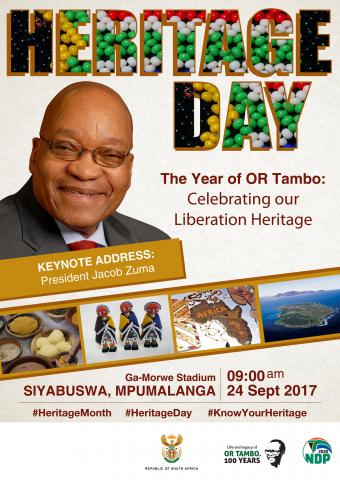